Second European tour by Pierced Arrows and once again in Antwerp. Great set by the couple Toody en Fred Cole with their new band. Both already over 60 years old, they still keep touring and releasing records. Less fierce compared to the past but still raw, gritty and dirty rock'n'roll and with that beautiful rough voice of Fred Cole. Most material of the LP and the 2 singles was played and with a nice cover of Neil Young's "Mr. Soul" on top. The crowd loved it and they came back for more, closing of with a couple of songs by their former band Dead Moon ("54/40 or fight") which made the crowd going more wild than before. 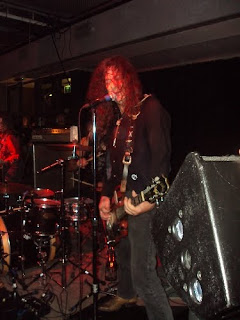 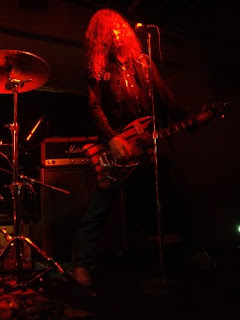 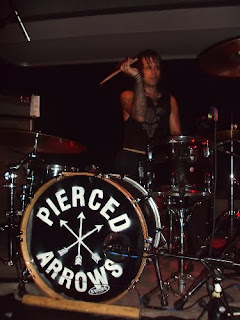